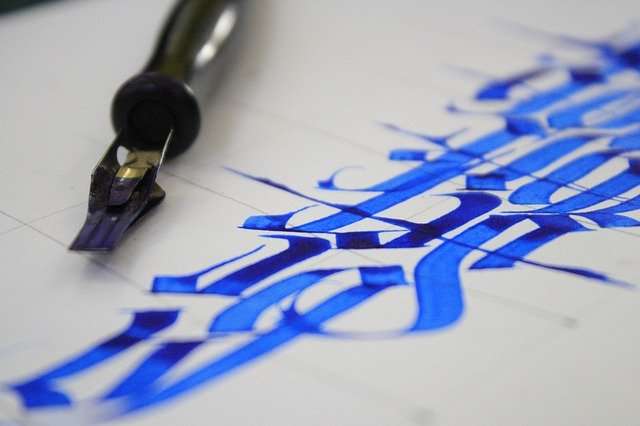 Near-death experiences have been reported by many throughout history, but they have only been recognized in the west since the time of Descartes and Kant. With the growing interest in spirituality and non-material reality, more people are having these experiences, and more frequently, too.

What is so intriguing about near death experiences is that it gives us an understanding of what other realities may exist besides our everyday one. It also gives us a new way to come into contact with that reality. That reality can be accessed through art or meditation, for example.

Terence McKenna said there were two kinds of psychedelics: entheogens and neurotoxins. Entheogens allow you to understand your place in the universe viscerally, by directly interacting with spiritual energies through the use of symbols (art) and also by directly interacting with those energies (meditation). Neurotoxins, on the other hand, produce hallucinations and a sense of disassociation from one’s self. While entheogens tend to be religious in nature, neurotoxins

Art can help us to see the world a little bit differently. It can, if we allow it, change the way we feel about the world, and even change how we live in it. There are, of course, many ways that art can do this. But one way is by the power of near death experience.

In a near death experience, the world becomes full of colour and space and texture and detail. The sky opens up into an infinity of space that is filled with light. You feel as though you are both infinitely small and infinitely large at the same time. And everything takes on a meaning that it never had before. Many people who have had near death experiences report that they feel at peace with the universe for the first time in their lives.

This is very similar to what happens when you look at good art: “I see something new every time I look at that picture,” says a friend of mine about one of her favourites, a small watercolour by Constance Malleson called “Aeroplane over Holland”. She’s right. Every single time she looks at it she sees something different: intricately patterned fields turn into seas, boats become enormous birds flying through clouds, lines connect one area to another to make an eye or a

I have no idea what this kind of art is called. I have no idea how to find it. But I know it when I see it, and I will collect examples here

Sometimes when I am traveling, I see art that makes my heart ache. I’ll be in a gallery looking at an artist’s interpretation of sky, or an incredible still life, or sometimes just a photograph of a sunset on the wall. The colors will be so clear and deep that they actually hurt my eyes to look at. When this happens, I know it is more than just a pretty picture; it is something I need to experience.

A lot of people don’t like abstract art. They don’t like how the artist doesn’t seem to have anything to say about the real world. But isn’t our reality itself abstract? We wake up every morning and emerge from our bedrooms into giant concrete jungles full of millions of other people doing exactly the same thing- making their day-to-day lives seem more

For me, the most exciting part of the early Renaissance was being able to see art that depicted the natural human form. For thousands of years, artists mostly stuck to depicting religious scenes with flat, idealized figures. The first time I saw a drawing by Leonardo da Vinci or Michelangelo, I couldn’t believe my eyes. It was art about people!

Ever since then, I’ve been fascinated with artwork that manages to capture some of that same spirit and emotion. And in recent years, I’ve found there are a lot of artists who are working on similar projects — trying to create images that go beyond standard beauty, or even literal representation, and instead evoke powerful emotions.

I’m fascinated by this stuff, so I put together this blog in order to share the images I find most moving and amazing.

I’m not a big fan of the whole “blog” thing, but I guess all these sites want people to use them as a platform for their own blogging. In any case, this is an art blog and it’s done pretty well. The owner has established herself as an art critic with a good eye and a real passion for the subject. She covers local exhibitions as well as ones in other cities, such as New York or Chicago. And she pairs her reviews with photos that are often just as good as the ones on display at the gallery. Her writing is thoughtful and her enthusiasm is contagious.

I’ve written about art criticism before: if you want to learn how to write about the arts, read about the arts, talk about the arts and then start writing about them. The important thing is to absorb the language of criticism and understand what you’re talking about. But also remember that there’s no reason for your blog or website to be anything like anyone else’s. If you love art and you want to show your appreciation, who cares if there are already lots of other blogs doing exactly what you want to do? Just go ahead and do it anyway. There’s plenty of room out there!

The artist frequently painted himself into his paintings, and sometimes got trapped in them.

In one painting, after he painted himself as a white-robed angel ascending through the clouds, he tried to get out of the painting by climbing down a rope ladder. But the ladder was attached to a pole that had been painted over with blue paint, so he couldn’t find it, until he removed the blue paint to uncover the ladder.

The iconography of the paintings is complex and multifaceted: they are at once landscapes and religious icons, biographical self-portraits and mystical expressions of universal truths. In one painting, Brandt appears as a bearded saint in 17th century clothes; in another, he is a naked man being crucified by five cherubs.

In one painting, he paints the devil into his own self-portrait: an image of him holding a mirror up to look at himself has been inverted in the mirror’s reflection to create a bearded devil’s face.

Brandt was doing something very unusual for his time: using mirrors to work from life instead of from memory or imagination. The paintings have a freshness and immediacy that set them apart from most other art from their time (and most art

How to Care for your freedom wall art

Why You Should Invest In Handmade Art