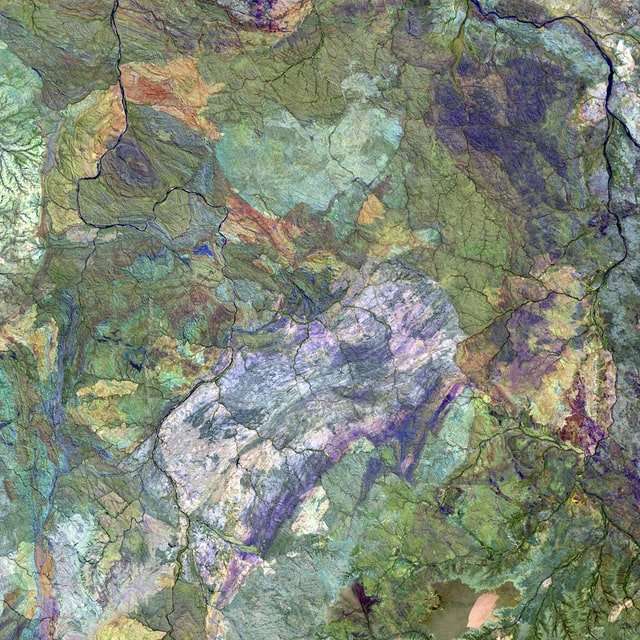 Welcome to the Surrealism in Art blog. Here you will find information about the art movement of the same name as well as other similar art forms and movements. For more information about surrealism, click here.

Surrealism is a genre of art which aims to represent the real world in ways that are often strange, fantastic, dream-like or nightmarish. Surrealist painting depicts, for example, objects in impossible combinations; a man with an ear growing out of his forehead; a woman floating in front of a wall on an empty desert landscape with a soft drink bottle shaped like the Venus de Milo’s head: a landscape with an enormous telephone pole growing out of it; and so on.

The famous surrealist René Magritte’s work is perhaps the most famous example of this genre. His paintings feature ordinary objects in unusual juxtapositions, such as a pipe that resembles a human face or a bowler hat that floats in midair above some trees.

Magritte was inspired by Sigmund Freud’s psychoanalytic theory, which postulated that visual representations of objects exist on two levels. One level is the surface representation — what we see — and beneath that another level where things are represented to us in ways beyond

If you are an artist and would like to discuss Surrealism, please use the comment form at the foot of this page. We will provide a link from the blog to your blog so that visitors may see your work and discuss it with you. If you have any questions about surrealism, or wish to make a comment about anything you have seen on this blog, then please send an email via the contact form at the foot of this page.

This Blog is dedicated to all those who enjoy surrealism in any form. It is also a showcase for artists who wish to display their work and invite discussion. This Blog therefore contains many images which are copyright and must not be copied or reproduced without permission of the owners. Images used here by kind permission of other artists are acknowledged on the pages that they appear.

We welcome links from other blogs and sites, but ask you to acknowledge us as source when using our images or discussing our topics on your pages.

The National Surrealist Exhibition, London, 1935 – In the 1930s, the surrealists exhibited their art in a number of venues, including Leicester Galleries in London and the New Burlington Galleries in Edinburgh. But arguably their most important show was mounted at the New Gallery in 1936.

The national exhibition was organised by Roland Penrose, who had been introduced to surrealism by his artist wife, Lee Miller. It included paintings from Paul Delvaux and Yves Tanguy. The show also featured work from Man Ray, Max Ernst and Salvador Dali.

But by far the most controversial piece was Marcel Duchamp’s Readymades. This is because Readymades were everyday objects with no apparent artistic merit that had been placed in a gallery or museum display as if they were art.*

Art had become an object.

The Readymade included a bicycle wheel mounted on a stool and a snow shovel with “In advance of the broken arm” inscribed on it.*

Some visitors to the exhibition found them amusing; others responded with outrage.*

Surrealism is an art movement that began in the early 1920’s. It was founded by Andre Breton and was based upon the idea that, “Only by putting reality into question can we obtain sensation.” The idea of surrealism was for artists to liberate themselves from the confines of everyday life and explore the realms of the imagination, which would create new possibilities in art and life.

Surrealist artists often use elements such as dreams and imagination in their work to create a sense of confusion and surprise. Key surrealist works include Salvador Dali’s painting, Christus Hypercubus, which is an upside-down crucifixion scene made up of different items including a fish, a glass of water, and a cage.Â Another example is Rene Magritte’s painting called The Son of Man (1927), which depicts an ordinary man in a bowler hat with the caption “Ceci ne est pas une pipe.” This translates to “This is not a pipe,” yet it is. Artists used different materials such as paint or sculpture to convey their ideas. Surrealism has had a lasting impact on art history with many famous artists still producing work within this style today.

“The Surrealists’ aim is to express [the] true and actual functioning of the mind. And this objective is realized in a work of art: it is realized by the juxtaposition of two or more realities that are so far removed from one another, both in origin and in their functions, that they would not have been juxtaposed by any other means except surrealist psychic automatism.”

Surrealism began with André Breton’s First Manifesto of Surrealism, published in 1924. It was quickly followed by four others. The first three are collections of short writings; the fourth consists solely of a sentence — an epigrammatic description of what surrealism can do.

It is hard to summarize surrealist ideas because they were never organized into a system. Breton famously said that no other movement had ever been so misunderstood. That’s largely because the surrealists didn’t agree among themselves on much of anything. Their philosophy was more like an attitude toward life than a body of doctrine — more like punk rock than communism or fascism.

However, there were some basic principles around which everyone agreed:

Surrealism is a cultural movement of the early 20th century. It started in France and spread throughout the world. The main idea of Surrealism is to release unconscious desires, dreams and fantasies through art and literature. Surrealist artists often use techniques such as automatism, decalcomania, frottage, grattage and others.

Tristan Tzara once said: “Surrealism is destructive, but it destroys only what it considers to be shackles limiting our vision.” This movement has had a great impact on many spheres of human life including science and politics.

An artwork is defined as “any created thing.” This definition could also be extended to the concept of art itself, or artworks in general. Both concepts could be considered “created things,” but they are more abstract, and therefore harder to discern.

Art is a human creation which has been given meaning by society. Art can be defined as a thing created with some degree of skill and creativity, which has been made with the primary intention of communication. Art differs from non-art because it involves some element of originality and/or symbolism which gives it an individual meaning and reaffirms its message with each viewing.

How to Design Something Cooler than the Ferrari 458 Italia

The Best Impressionism Paintings of the 19 th Century