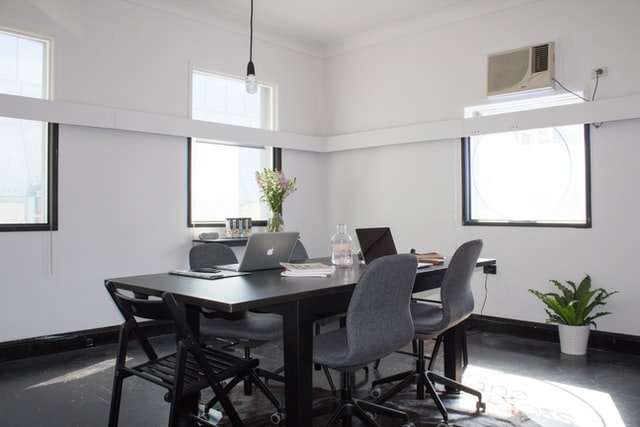 The art movement was known as Art Nouveau, which means New Art. The name is a misnomer: it was really the last great European art movement of the 19th century.

An important cultural and historical movement, this style came about during the later part of the 19th century in Europe. The style developed in Belgium and France, flourished in Austria and Germany, spread to England and Italy, and made its way to Russia too. It all began in 1855 when the first “modern” glass factory opened in France.

The art movement was known as Art Nouveau, which means New Art. The name is a misnomer: it was really the last great European art movement of the 19th century. This style was characterized by organic flowing lines and natural themes; it sought inspiration from flowers, vines, and leaves.

Art Nouveau can be seen as a reaction against the harsh geometry of industrialism, but it’s not just that; it also has roots in Japanese design (especially related to the Ukiyo-e woodblock prints) and even some elements of Pre-Raphaelite Art.

Art Nouveau artists were inspired by nature and flowers; they were fascinated by all things organic (this being an era

Art Nouveau, an artistic movement that began in the late 19th century and ended in the early 20th, was one of the most important cultural and artistic movements of all time. It is a period of art history that is studied consistently by historians because it was not only beautiful, but also innovative and influential.

Art Nouveau architecture is a style of architecture and applied arts – including furniture, stained glass, jewelry, ceramics, textiles – characterized by organic forms and flowing lines. The term was first coined by the French art critic Louis Viardot in 1872 to describe decorative arts in the style of natural forms as opposed to the more geometric neoclassical and Renaissance styles.

This period of art history has been labeled as “the liberation of line” because artists greatly reduced their use of straight lines during this time. Art Nouveau artists used free lines based on natural forms and flowing curves inspired by plants and flowers. Artists often combined plant-inspired patterns with modern machinery to create unique pieces of art that were very different from previous periods in history.

Art Nouveau was popular across Europe in the late 19th century and early 20th century. It was especially popular in France where it originated, but influenced designers all over Europe.

Art Nouveau was an important art movement in the late 19th century, among other things it is credited with developing the design of the modern day skyscraper. It was also a major architectural movement that can be seen in buildings all over the world.

Art Nouveau architecture is considered to be organic or even zig zag shaped due to the way that many of its designs were created. The term “organic” came from an idea by one of the architects of the era, Hector Guimard, who said that nature itself created beautiful objects and these same ideas could be taken and used in architecture.

Art Nouveau architecture is not limited to a certain type of building, but it is most commonly associated with residential buildings. Homes such as Villa Savoye and houses like them are examples of this type of home. One of the most popular Art Nouveau homes was Villa La Roche by Antoni Gaudi, which many people have been able to see due to it being a cultural heritage site.

Art Nouveau, a movement that began in Europe at the end of the 19th century, was called “The Style of the Century.” This title was also used for other architectural and decorative art styles, such as Jugendstil (or Viennese Secession style), Sezessionstil (or Munich Secession style), and Stile Liberty (or Rationalist style). The name “Art Nouveau” comes from the French phrase

Art Nouveau (pronounced arn novo) is a style of art that was popular in the late 19th century and early 20th century. Art Nouveau architecture is characterized by the use of organic forms, such as flowers and plants. The style was popular in Europe, and spread to the United States.

Art Nouveau architects designed many buildings in the late 1800s and early 1900s, including the Rijksmuseum in Amsterdam, The Beaux-Arts Institute of Design in New York City, and Union Station in Washington D.C..

Art Nouveau was a popular art movement at the end of the 19th century, so named because it was a new art form. Art Nouveau is known for its use of plant and flower motifs and its flowing lines. The Art Nouveau period was one of the most productive times in French history as it was in many other European countries.

Art Nouveau emerged from the Arts and Crafts movement, which began in Britain and spread to the rest of Europe. Art Nouveau pieces can be found in everyday objects such as tableware, lamps, jewelry, furniture and architecture. Some of the most popular artists working on this art-form were Alphonse Mucha, Gustav Klimt and Louis Comfort Tiffany who made significant contributions to the decorative arts in America.

The name Art Nouveau comes from the French phrase ‘l’art nouveau,’ meaning new art. Like many movements that came before it, Art Nouveau rebelled against traditional styles. It rejected the dominance of symmetry, strict order and clarity that typified styles like Neoclassicism and Romanticism. Instead they advocated asymmetry, irregularity and organic forms. These organic forms were based on real-life flowers and plants with curving lines inspired

After the Industrial Revolution and the rise of the middle class, art nouveau architects decided to design buildings that were more in harmony with people instead of being designed solely as a status symbol. This meant that these buildings had an organic look and were often asymmetrical. The use of wind, water, and light inspired some of their designs. The art nouveau movement was also considered to be a break from the classical architecture that was popular during the 19th century.

The Role of a Fine Artist